What is bio plastics ? 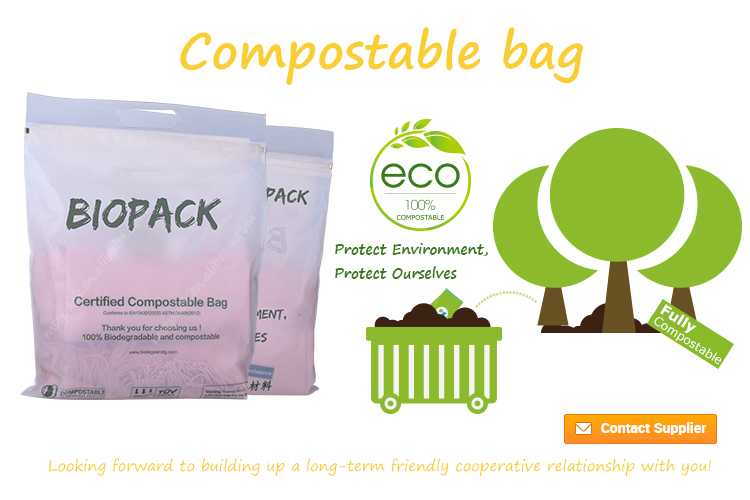 The theory behind bio plastics is simple: if we could make plastics from kinder chemicals to start with, they'd break down more quickly and easily when we got rid of them. The most familiar bio plastics are made from natural materials such as corn starch .Some bio plastics look virtually indistinguishable from traditional petrochemical plastics. Polylactide acid (PLA) looks and behaves like polyethylene and polypropylene and is now widely used for food containers. Making PLA saves two thirds the energy you need to make traditional plastics. Unlike traditional plastics and biodegradable plastics, bio plastics generally do not produce a net increase in carbon dioxide gas when they break down (because the plants that were used to make them absorbed the same amount of carbon dioxide to begin with). PLA, for example, produces almost 70 percent less greenhouse gases when it degrades in landfills.

Another good thing about bio plastics is that they're generally compostable: they decay into natural materials that blend harmlessly with soil. Some bioplastics can break down in a matter of weeks. The cornstarch molecules they contain slowly absorb water and swell up, causing them to break apart into small fragments that bacteria can digest more readily. Unfortunately, not all bio plastics compost easily or completely and some leave toxic residues or plastic fragments behind. Some will break down only at high temperatures in industrial-scale, municipal composters or digesters, or in biologically active landfills (also called bioreactor landfills), not on ordinary home compost heaps or in conventional landfills. There are various eco-labeling standards around the world that spell out the difference between home and industrial composting and the amount of time in which a plastic must degrade in order to qualify.

BE THE FIRST TO KNOW ABOUT OUR LATEST PRODUCTS.